Companion planting and green manures: how they work

Companion planting and green manures are common practices in agriculture that aim to establish a beneficial relationship between two plants, that is, they are able to enhance each other for growth or other important factors.

Want to know more? Read on to find out more!

What is crop partnership

Crop partnership, or companion planting, consists of sowing more than one plant species in the same plantation, in close proximity to each other. In this way, they can obtain different benefits while coexisting throughout their vegetative cycle. For the use of these associated crops, the ideal is to allocate a proportional plot of land to each one. However, be careful not to confuse a companion crop with a mixture of crops or mixed crops, as is the case, for example, with mixed cereals.

Crop association and its benefits

Associating two or more crops in the same plantation, as we have said, has numerous benefits, as this is the main objective of this practice: to ensure a somewhat symbiotic relationship between them. Here are some of the main benefits: 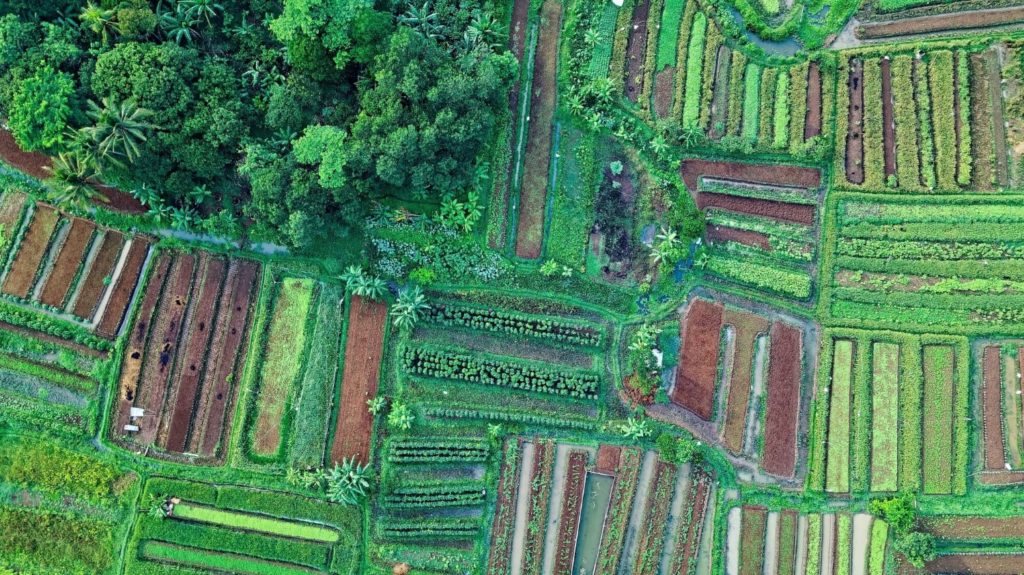 Intercropping has been practised for centuries around the world. One of the earliest records is from China, which has been using azolla (water or floating fern) alongside rice since ancient times.

On the other side of the world, on the American continent, the natives also began to develop this type of practice, and although there are no records, the colonisers discovered in the 15th and 16th centuries that they had mastered it sufficiently to demonstrate a continuous and distant use over time. Some of the associations that remain today are theirs, such as the aforementioned three sisters, or the bean and sunflower association.

Facts such as these show that the association of crops has been with us for a long time, and has even taken on a renewed and leading role since the 1970s within organic horticulture for its natural and practical benefits.

Green manure is any plant that is grown in the soil and whose main purpose is to protect the soil and improve its conditions.

It is a very useful element for several reasons, such as its rapid growth, the amount of biomass it accumulates and the low cost involved. It is usually used for all types of crops, but in the case of associated crops, it must be taken into account that green manure must be sown in free areas and in areas where it does not enter into direct competition with plant species destined for trade or consumption.

Some types of green manure

Although any herbaceous plant can be used as green manure, there are some that have a greater presence in crops:

What green manure is good for 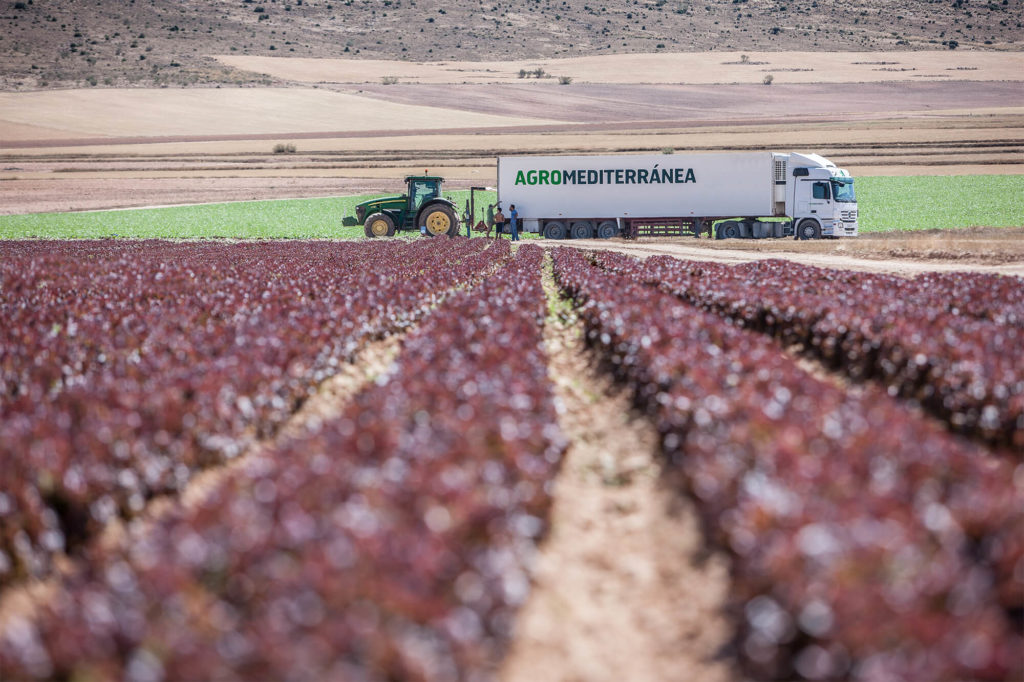 Both crop association and green manure allow us to carry out sustainable agricultural practices that result in healthy and well-cared-for crops, thus producing healthier and more nutritious fruit. At Agromediterránea we are firmly committed to the use of this type of exercise, which has a direct impact on the excellent quality of all our products.

This website uses cookies to improve your experience while browsing the website. Outside of these cookies, cookies that are classified as necessary are stored in your browser, as they are essential for the operation of the basic functionalities of the website. We also use third-party cookies that help us analyze and understand how you use this website. These cookies will be stored in your browser only with your consent. You also have the option to opt out of receiving these cookies. But the voluntary exclusion of some of these cookies may affect your browsing experience.
Necessary Always Enabled